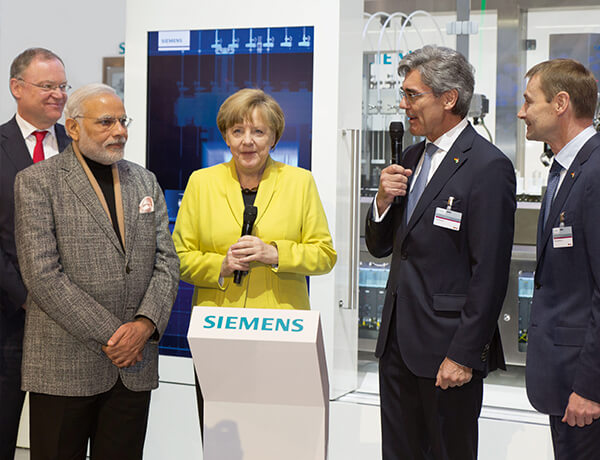 April 13, 2015, the Hanover Trade Show: The tension in Hall 9 is mounting. Will German Chancellor Angela Merkel really come to the Siemens booth – and pay a visit to the Optima Moduline?

Festo, Siemens and Optima have joined forces for the new Moduline system. A cooperation that started with an innovative concept of Optima Consumer, coupled with the multi-carrier transport system, including a linear motor, developed by Siemens and Festo. This offers flexible implementation of different formats sizes and products – up to batch size 1. The machine on display at the Siemens booth can configure an individual perfume from a wide variety of components: A bottle, label, fragrance composition and cap, including customization!

Suddenly a storm of flashlights – the Chancellor is coming! Angela Merkel, accompanied by the Indian Prime Minister Narendra Modi, appeared at the booth and received a look into the futuristic technology made in Germany! Former Siemens CEO Joe Kaeser explained the benefits of the new technology using the Optima system and jokingly suggested that the Chancellor create a perfume called "Hillary's Dream" for Hillary Clinton, who had just announced her official candidacy for the US presidency. The quick-witted Chancellor replied, "Let's make Angie's Dream first," much to the amusement of the audience.

Shortly afterwards, Angela Merkel received her very own personalized scent and the Optima Moduline became a media celebrity for a brief moment then it surrendered its place in the limelight to our customers. 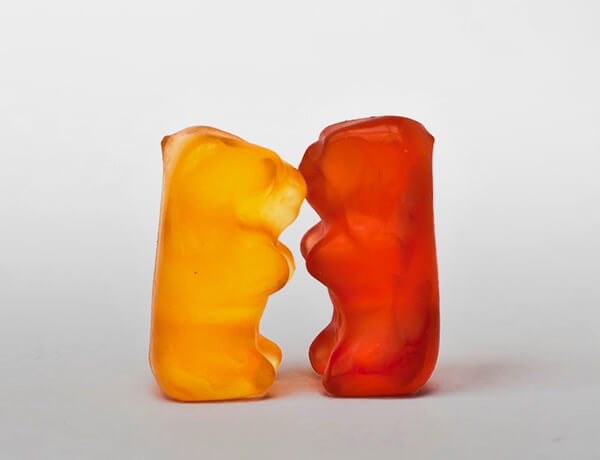 No need to worry about troublemaking bears 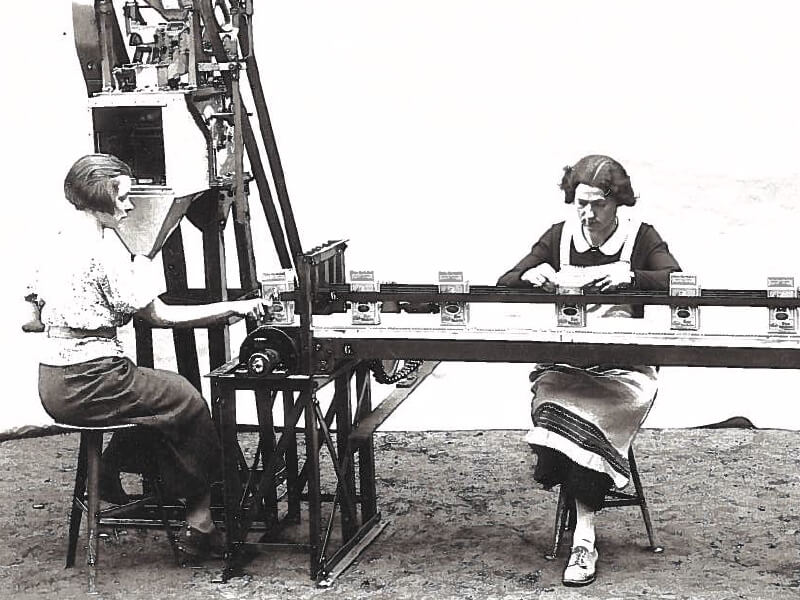 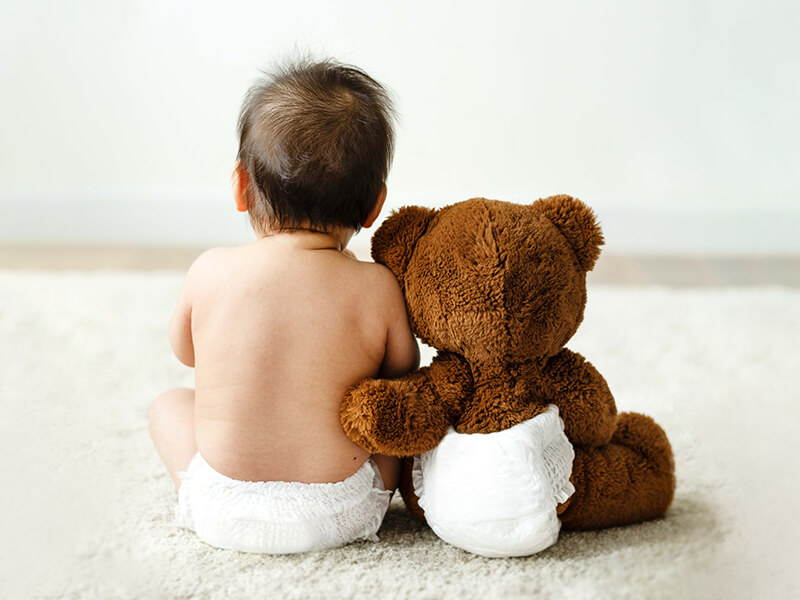